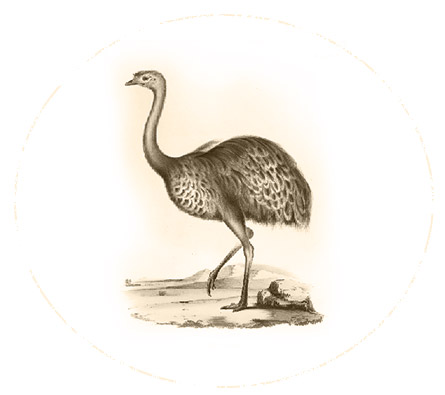 Darwin is remembered most for his famous book On the Origin of Species in which he detailed his theory of natural selection.

But he did far more than just this. Even before he had published a word on evolution he was among the elite of Britain's geologists and zoologists. He also made substantial contributions to botany, anthropology and psychology.

His interests were incredibly broad but one of his main strengths was to bring ideas from different subjects together, uniting them under his grand theories of evolution.